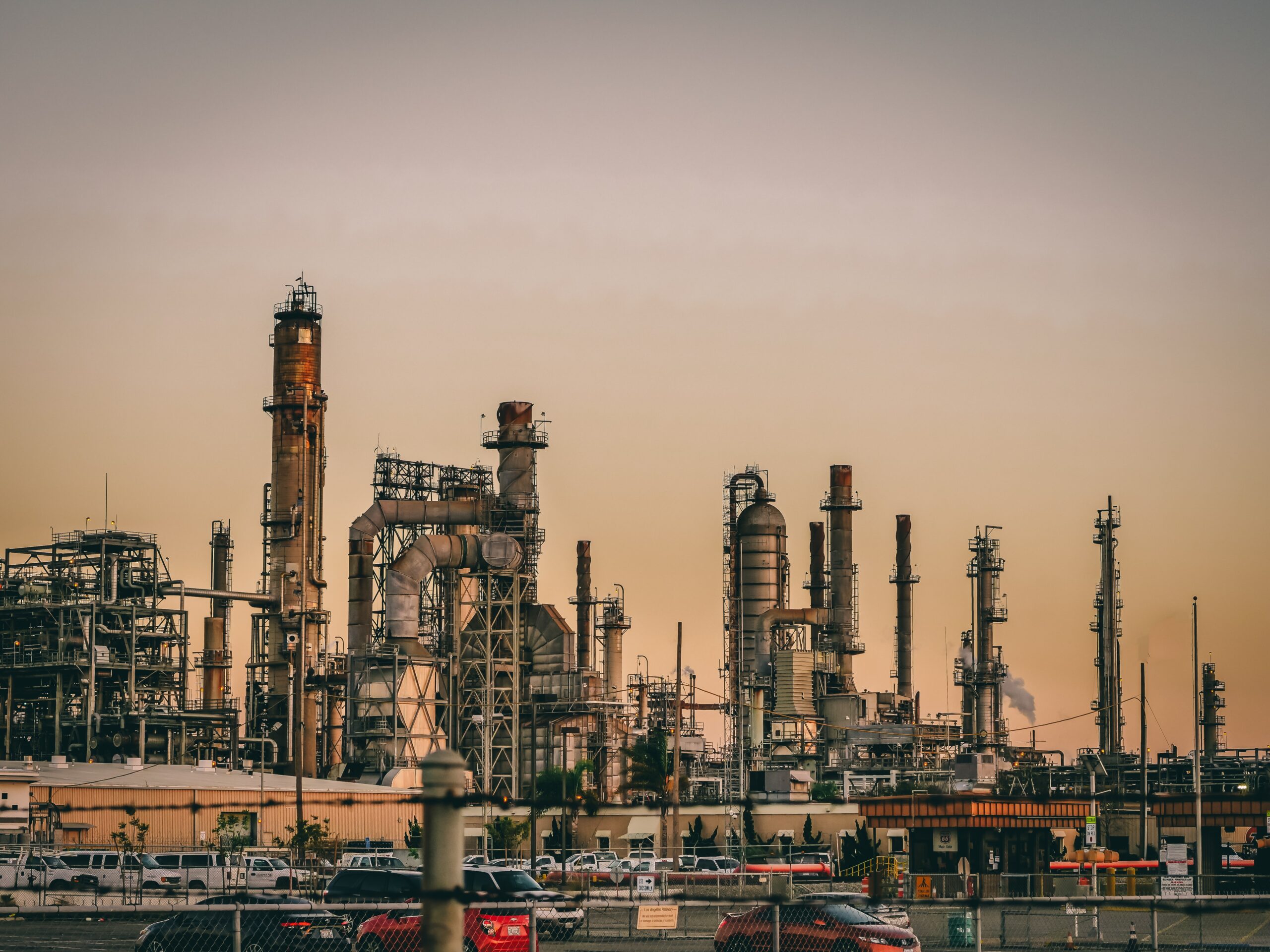 Articles
The Times | Goods for a spherical economy (en)

Goods for a spherical economy

In the Sixth People’s Hospital in Jinan, China, doctors and nurses work day and night to improve their patients’ quality of life. But so too does the building. Many surfaces at this 10ha facility are coated with a paint that removes harmful chemicals from the air – an extremely useful property in a country beset by high levels of atmospheric pollution.

The paint, which contains no volatile organic compounds, has been applied to thousands of buildings in other parts of the world, including the UK. Two murals in London and Bristol will not only have an aesthetic function but also absorb CO2 from their surroundings.

“Our paints remove it from the air as they cure. One 15-litre pot will account for nearly 5kg of CO2,” says Patrick Folkes, director of the UK operations of Graphenstone, the Spanish company that makes the paint, which is based on an ancient-and-modern mix of lime and graphene.

Making every surface work harder is key to reducing carbon emissions, according to Dr David Greenfield, MD of sustainability consultancy Social, Environmental and Economics Solutions. He cites Biohm, a wall-insulation fibre that repurposes coffee grounds and orange peel, as an exemplar.

“Home insulation is often made from fossil-fuel-derived materials,” he says. “To have the same insulation properties made with a natural material creates a net-positive product.”

Similarly, what if we could reduce emissions by enabling any surface to generate power from light? Solving some of the key drawbacks of conventional solar panels – that they tend to be expensive, inefficient, bulky and unsightly – Swedish firm Exeger manufactures a low-cost, wafer-thin material called Powerfoyle. The product, which can be custom-finished to resemble a whole range of materials, doesn’t even need to be in direct sunlight to work, according to Exeger’s co-founder and CEO, Giovanni Fili.

“It will generate electricity under any light condition, even indoors, and will integrate into the surface of any device so that you won’t even notice it’s there,” he says.

The company produces 30 million units a year. Most of these are used on household devices such as e-readers and headphones but, because they are slim enough to be printed, they could soon enable items ranging from cars to curtains to convert light into electricity.

It’s crucial to ensure that every product is used to its maximum potential if nations are to achieve their latest net-zero targets. So says Barbara Chandler, founder and judge of Green Grads, an annual competition that recognises the best in sustainable innovations. “The greater challenge is to eliminate waste completely through a circular economy,” she stresses.

Tennis is one of the most polluting sports in the world, mainly because the balls have a very short lifespan in the professional game, according to research at Loughborough University in 2006. Reusing this waste material while helping to improve the lives of people living in high-density housing is Soundbounce – one of 30-plus innovations that the Green Grads scheme showcased in London in September. Created by Mathilde Wittock, a postgraduate student at Central St Martins art and design college, the product is a sound-absorbing screen that recycles 225 used tennis balls per m2.

Another British business seeking to support the circular economy is Fugeetex. The organisation, staffed almost entirely by newly arrived refugees, salvages 10,000 garments destined for landfill from the wasteful returns process each year.

In mainstream retail, many garments with minor defects are binned because it’s not cost-effective to repair them. The same is true of unwanted clothing that, because of the fleeting nature of fashion, isn’t returned by the consumer to the retailer in time for a profitable resale, says Haider Abdo, head of nShift Return, a Fugeetex partner that manages the returns process for numerous retailers.

“We have the chance to help retailers extend the life of any product, take responsibility for that product throughout its life-cycle and establish truly sustainable production,” he says. “Because Fugeetex operates locally and plans to grow in Europe, in future no goods will need to be shipped back and forth around the world.”

Such changes will help more companies to implement more flexible and resource-efficient models in their value chains. These can be enhanced through the use of blockchain, a digital ledger that stores indelible information concerning a product’s ownership, says Mario Calderini, professor of management for sustainability and impact at the Polytechnic University of Milan. When applied to consumer goods, this technology can track the path of each item through the manufacturing process.

“Blockchain makes it possible to reliably trace the history of a product and, with that, its full social and environmental footprint,” Calderini says. “This feature will have a crucial role in creating trust and raising consumer awareness.”

If carbon neutrality is to be achieved, customers need to be granted easy access to data relating to their choices, he adds. One factor could be climate receipts.

Take Norwegian online grocer Oda, for instance. The firm has replaced plastic bags with reusable cardboard boxes to transport the goods it delivers. It also ensures that every item comes with a climate cost and a receipt that details its carbon footprint. This enables consumers to make informed decisions, while also encouraging producers to cut their CO2 emissions.

When consumers won’t change their habits – for instance, by reducing their consumption of red meat, which generates 60kg of greenhouse emissions per kg of product – producers can meet them halfway.

“Enterprises such as Dutch company Mosa Meat are growing meat in labs, starting from actual living cells,” Calderini says. “They’re producing burgers that are made of true meat, not substitutes.”

Other innovators have got creative with their packaging. Many unnecessary emissions are caused by the poor use of space – half-full transit loads or wasteful packaging, for instance – particularly in the international wine industry, where the bottles have much to answer for. According to research by the California Sustainable Winegrowing Alliance, the production, transit and recycling of glass bottles, together with the packaging needed to move this spatially inefficient, heavy and fragile container, accounts for just over two-thirds of a typical wine’s carbon footprint.

British company Garçon Wines produces flattened bottles, made of recycled PET, that can fit through the average letterbox even when packaged. This simple change has a hugely beneficial impact, according to the firm’s co-founder and CEO, Santiago Navarro.

“By going flat, we offer bottles that take up 40% less space than their conventional glass equivalents,” he says. “Some wine companies pack as few as 450 bottles on to a pallet. We can fit close to 1,100.”

Achieving a significant reduction to a product’s carbon footprint through such a simple, affordable innovation is something that we can all raise a glass to.